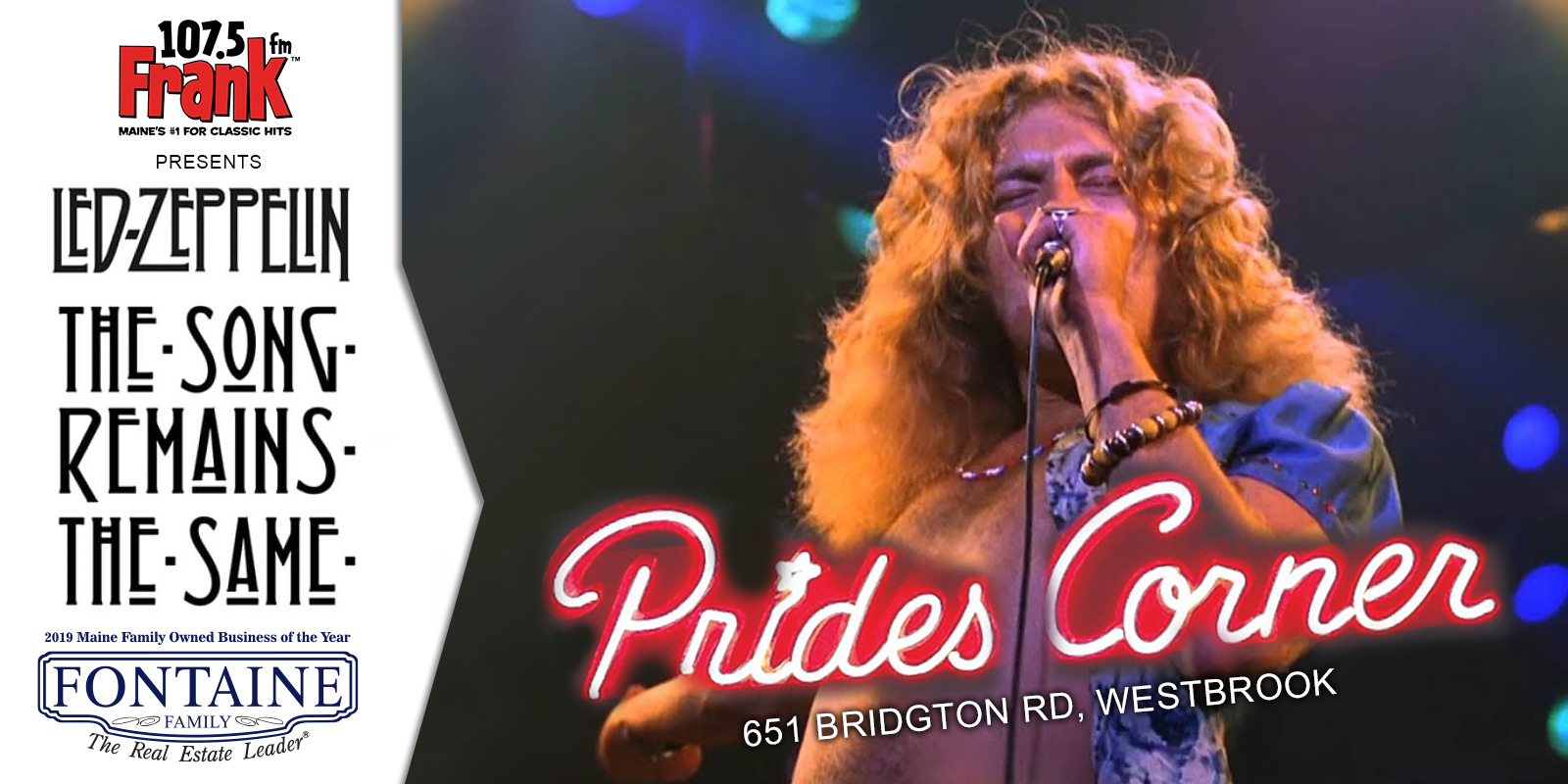 Tune in weekday mornings to the Frank More Music Morning Show with Holly & Rick for your chance to play along and answer the Frankly Impossible Question and win a ticket for one vehicle-full of occupants to 107.5 Frank FM Presents Led Zeppelin: The Song Remains The Same at Prides Corner Drive-In in Westbrook this Friday OR Saturday night!

107.5 Frank FM Presents Led Zeppelin The Song Remains The Same is brought to you by Fontaine Family - the Real Estate Leader in Auburn and Scarborough! Text HOME to 78000 for more information.

Prides Corner Drive In Theatre cordially invites you to see in concert and beyond...

Prides Corner Drive In Theatre and Frank FM 107.5 present this rare opportunity to see what the experience was like...

Warner Brothers dusted off the original and had the movie reformatted to DCP so Prides Corner may bring TSRT to Led Zeppelin fans of Greater Portland and beyond!

Filmed in 1973 over the course of a three-night stand at New York City's Madison Square Garden, this concert film shows Led Zeppelin at the apogee of their hard-rocking glory. In addition to featuring such indelible hits as "Dazed and Confused," "Whole Lotta Love" and "Stairway to Heaven," the live footage is interspersed with elaborate fantasy sequences, backstage shenanigans and a glimpse of what the business side of such a large touring operation entails.

All state and local COVID-19 protocols must be practiced while on the theatre premises!

$15 TICKET is for one CAR and all its occupants! (See ticket info for restrictions) 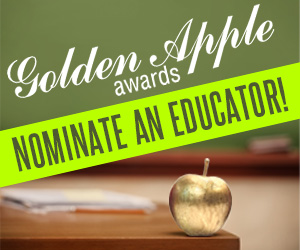